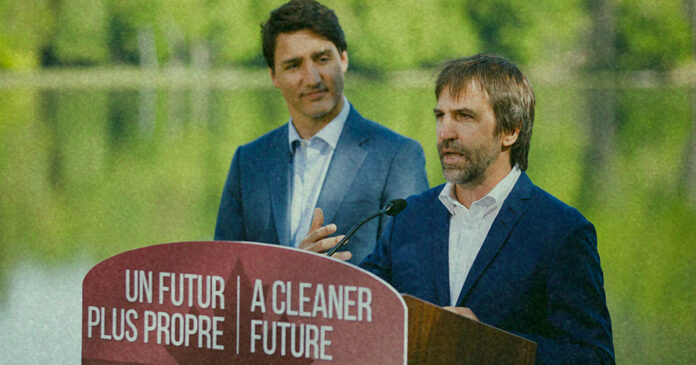 Liberal ministers continue their “do as I say, not as I do” attitude when it comes to climate change.

While punishing Canadians for heating their homes and driving their cars, Liberal politicians travel thousands of kilometres and increase their carbon footprint – sometimes at the taxpayers’ expense.