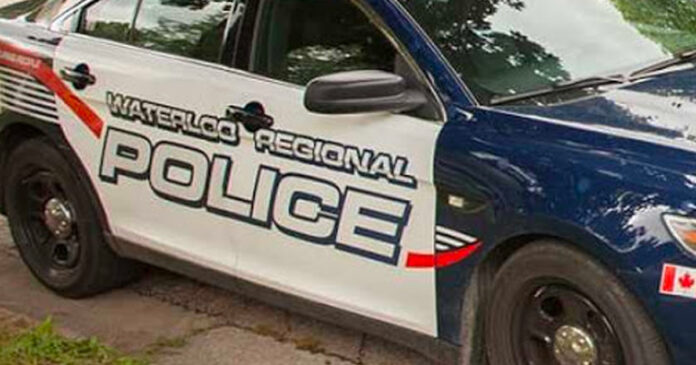 Waterloo Regional Police Chief Bryan Larkin is warning that rural communities are being impacted by an uptick in crime and addiction since the onset of the coronavirus pandemic.

Larkin made the comments during a media roundtable on Tuesday morning.

“Now, as we’ve traversed out of that, and even though we’re in the second wave of the pandemic, most recently our call volume has increased to normalized levels. Crime, and in particular violent crime, is something that we’re dealing with.”

The Waterloo Region saw 12 violent shootings in 2020, a majority of which were in Kitchener.

According to Larkin, the problem is not only isolated to city centres and urban areas but has negatively impacted nearby rural communities.

“We need to be vigilant. We need to actually make sure that we report crime in rural communities. It’s easier if you’re in Elmira, Baden, New Hamburg because it’s more neighborhood-centric, it’s a little more difficult than some of the rural areas where your neighbour may be a concession down the road.”

According to health experts, northern and rural Ontario communities are struggling to deal with the opioid epidemic due to a lack of access to services and slow response times.