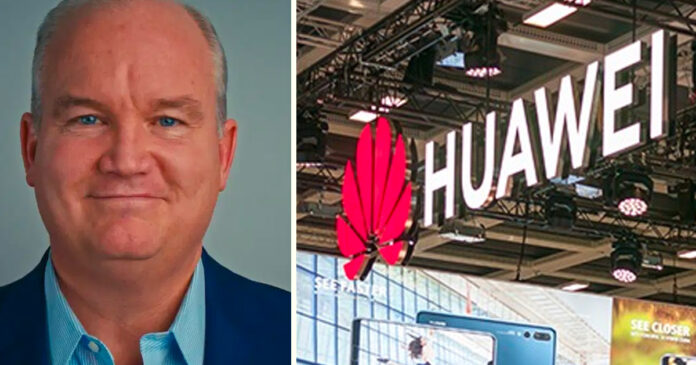 O’Toole made the comments during a Sunday morning appearance on Global News’ The West Block.

“We’re bringing a motion to have a serious public education discussion and make the government take these issues seriously, finally,” he said.

‘[The government should] highlight the risks and the intimidation that hundreds of Canadians and families are feeling from Chinese communist influence operations in Canada.”

With regards to Huawei, O’Toole called on Prime Minister Justin Trudeau to ban the Chinese tech giant from Canada’s 5G network within 30 days.

“The democratic world is watching for Canada to see if Mr. Trudeau is going to finally get serious with China from a security, human rights and a trade perspective, or is he still going to have this naïve admiration for the basic dictatorship?” said O’Toole.

According to a new report by the Canadian Security Intelligence Service (CSIS), Beijing has employed undercover agents to intimidate and harass those critical of President Xi Jinping’s rule within Canada.

“Certain foreign states routinely attempt to threaten and intimidate individuals around the world through various state entities and non-state proxies. These states, such as the People’s Republic of China, may use a combination of their intelligence and security services as well as trusted agents to assist them in conducting various forms of threat activities,” CSIS head of media relations John Townsend told the Globe and Mail last week.

Trudeau confirmed CSIS’ findings shortly after the report was released, saying that China’s targeting of Canadians has “intensified” in the recent past.

“For a number of years, we have observed foreign actors wield influence on members of their diaspora in Canada. Unfortunately, recently this has intensified,” said Trudeau.