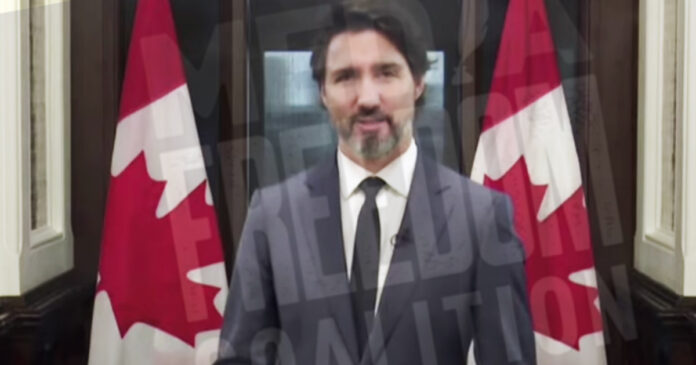 At the second Global Conference for Media Freedom, Canadian Prime Minister Justin Trudeau spoke up about the importance of media freedom around the world saying, “when journalists can do their jobs…everyone does better.”

The problem is the conference was so focused on press freedom battles in Belarus, Hong Kong, South America and Africa, it paid little to no attention to the situation at home – where the government routinely denies access to independent journalists.

True North’s Andrew Lawton, who covered the conference for the second year in a row, reports.