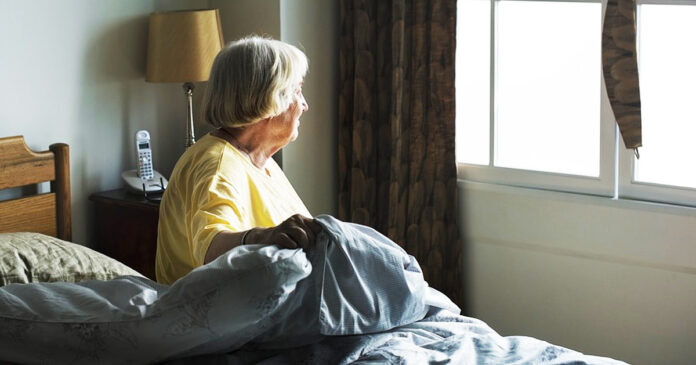 Since the pandemic began, we have learned a lot about the coronavirus – particularly that the elderly were the most vulnerable.

So why didn’t the government do more to protect the elderly when they knew a second wave was imminent?

Anthony Furey says since the government failed to protect the most vulnerable, they’re taking it out on the rest of us now.