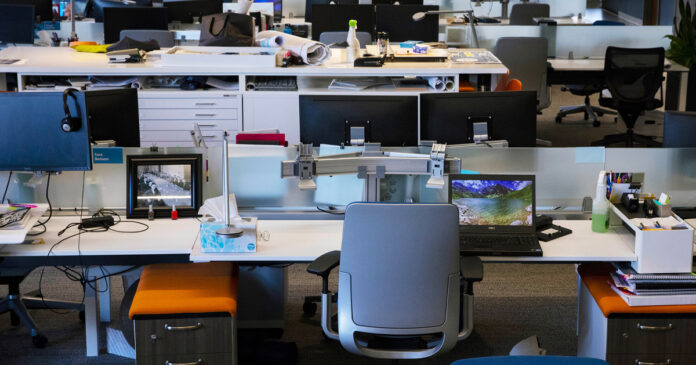 Public sector employees with the Department of Public Works have been complaining about working too hard and “drowning in a pool of repetitive, menial and uninspiring” work, an internal report reveals.

The report, which was obtained by Blacklock’s Reporter, was the work of Mental Health Ombudsman André Latreille.

“We have been seeing employees coming to our Office in great distress as a result of their workload for several years now,” writes Latreille.

“As our employees have repeatedly told us, it is difficult if not impossible to find meaning and dignity in work when all we can do is try to keep from drowning in a pool of repetitive, menial and uninspiring tasks that don’t adequately leverage the unique abilities, strengths and talents of our people.”

With regard to the raise, Liberal MP and President of the Treasury Board Jean-Yves Duclos said earlier this month, that Canadians are capable of bearing the cost of the salary increase for public sector employees.

“A trillion-dollar debt and you say they’ve got the capacity for more spending? Wow, that’s very generous of you on the taxpayers’ behalf,” replied Conservative MP Kelly McCauley.

Prior to the federal election in 2019, the allegedly non-partisan PSAC campaigned for a Liberal re-election.

“We liked the fact that they did promise us that they would get back to us after the election regarding a fair collective agreement for our 140,000 federal public sector members,” said PSAC national president Chris Aylward.