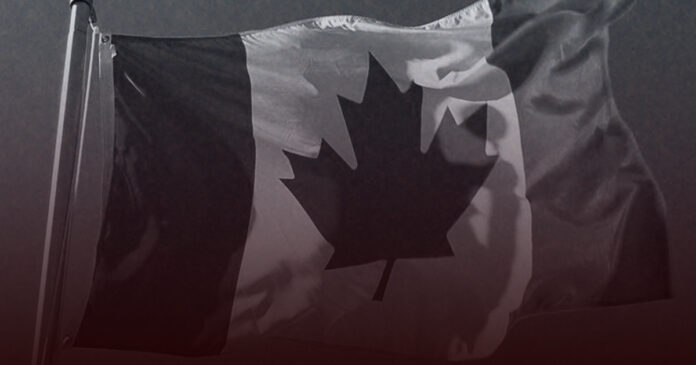 The federal NDP recently launched a “Stop Hate” fundraising and awareness campaign where they claim, without any citation, “In Canada, there are 300 active far-right extremist groups operating across the country, right now.”

True North reached out to multiple NDP officials and asked for the document, report or source that contains the evidence for this claim.

We did not receive a response.

However, the assertion that there are 300 active far-right groups in Canada can be traced back to Ontario Tech University professor Barbara Perry, a “hate studies” researcher. Perry and her Centre on Hate, Bias and Extremism are receiving $366,985 in taxpayer money to research “right-wing extremism.”

Perry published a report with co-author Ryan Scrivens in 2015 that suggested there were approximately 100 active hate groups nationwide.

As of 2019, Perry has been telling the media that figure is now 300. She has mentioned in previous interviews that her count includes multiple chapters of the same umbrella group.

Canadians may have seen headlines over the years about small rallies in various cities organized by anti-immigrant groups such as Pegida, the Three Percenters, La Meute or the Soldiers of Odin.

That still leaves 296 groups to be accounted for.

Perry’s uncorroborated claim that there are 300 active hate groups in Canada has been republished by Global News, CTV, VICE, TVO, the Canadian Press, APTN and WE Charity as well as many international news outlets.

True North reached out to Perry and asked her for the document, report or source that lists these 300 active far-right extremist groups.

“This is a number that is coming up in the context of our current research. We have not published on it yet as we still have some ways to go,” Perry replied.

The verdict: the NDP, the Canadian media and dozens of other organizations are spreading an unsubstantiated claim. No verifiable research or documentation exists to back up the assertion that there are 300 active far-right hate groups in Canada.