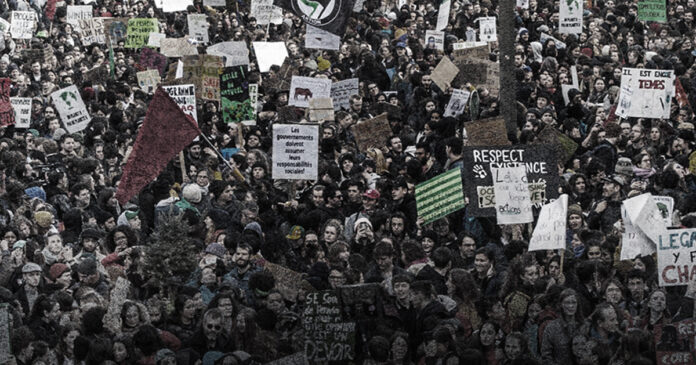 The carbon tax or “price on pollution” has been a flagship policy of the Trudeau government. The government has constantly lectured Canadians about the need to have a carbon tax in place.

But what exactly is a carbon tax? How does it work?

The tax has been hotly debated, with many economists and Conservative politicians raising concerns that it is nothing more than a tax cash-grab that will hurt the Canadian economy while doing nothing for the environment.

In our first episode of Green Hypocrisy, True North’s Candice Malcolm takes an extensive look into the carbon tax.