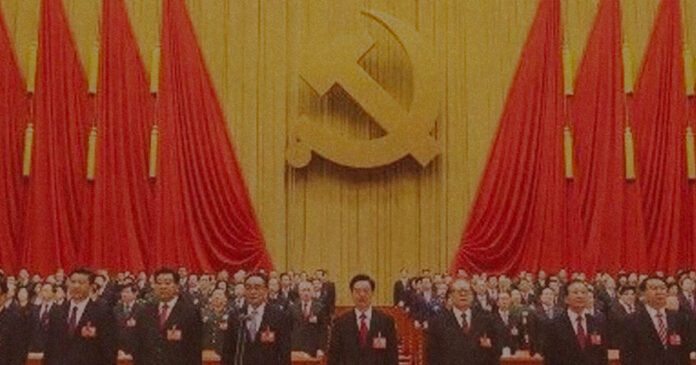 The Trudeau Liberals are finally talking about standing up to the Communist regime in China – this is a welcoming sign, but action is needed.

The federal government needs to ban Huawei from Canada’s 5G network immediately and reject the Chinese takeover of the TMAC arctic gold mine.