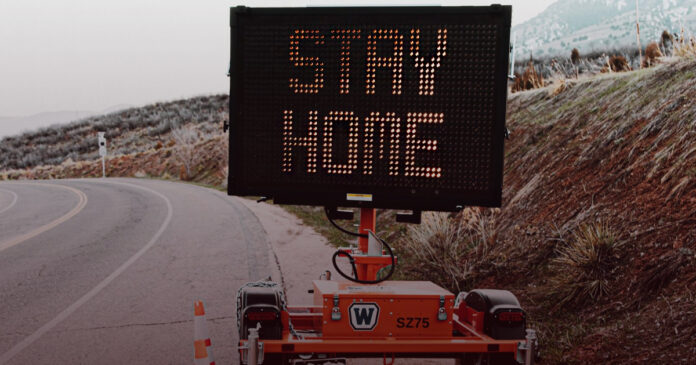 In this edition of The Andrew Lawton Show, True North’s Andrew Lawton looks at a trio of liberties – media freedom, religious freedom, and COVID freedom. One drug manufacturer says its vaunted COVID-19 vaccine is “not a silver bullet,” perhaps justifying prolonged masks and restrictions even after it is available.

Also, while Justin Trudeau’s government fights independent journalists in court, his foreign affairs minister says government shouldn’t decide who gets to be a journalist.

Plus, Aylmer, Ontario pastor Henry Hildebrandt joins the show to talk about a request from public health bureaucrats that he shut his church down “voluntarily.”