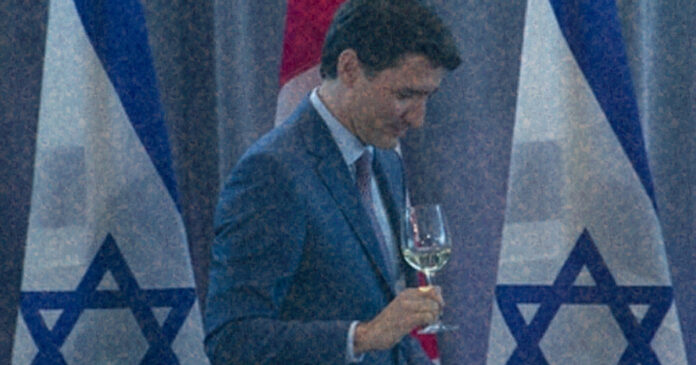 Canada has traditionally defended Israel at the United Nations. Under Justin Trudeau’s leadership, this is no longer the case.

This week, Canada sided with Syria, North Korea and Venezuela and voted for a one-sided resolution singling out Israel.

Sam Eskenasi discusses the problematic resolution and explains why Israel is so important to the Jewish people.