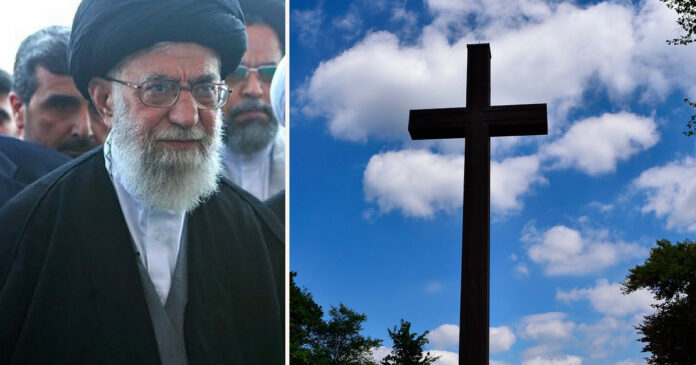 An Iranian man faced 80 lashes this week for taking part in Holy Communion four years ago.

Saheb Fadaee, an Iranian convert to Christianity, is currently serving a six year prison sentence for charges of “acting against national security” and “promoting Zionist Christianity,” according to Article 18.

The 80 lashes, usually performed with a leather whip, were punishment for a separate charge of violating Iran’s alcohol laws when Fadaee drank Communion wine in 2016.

Normally, Iranians facing lashing are not subject to lashing until their prison sentence is completed. Why Fadaee received a lashing early is not known.

It is illegal to convert to Christianity in Iran, with punishments ranging widely from fines to death sentences.

Fadaee and two other converts were originally sentenced to ten years in 2017 but in June, a retrial reduced that sentence to six years.

Iran is the 9th most dangerous country in the world for Christians according to Open Doors. In recent years, many of Iran’s house churches have been raided and dozens have been arrested.

Christian converts in particular are said to received fierce discrimination in the Iranian legal system.