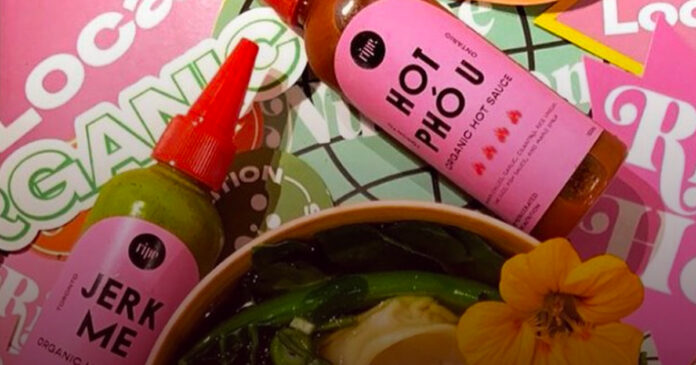 Despite the effects of the COVID-19 pandemic and its ensuing lockdowns, a Toronto Star editor caused the closing of a Toronto eatery because of “cultural appropriation.” So much for “we’re all in this together” right?

The Toronto Star’s Evy Kwong went on Twitter to complain about the owner of Ripe Nutrition, a white woman, because she dared to sell food from another culture. Kwong went on to explain she was triggered by this because she was picked on as a child for bringing ethnic food to lunch.