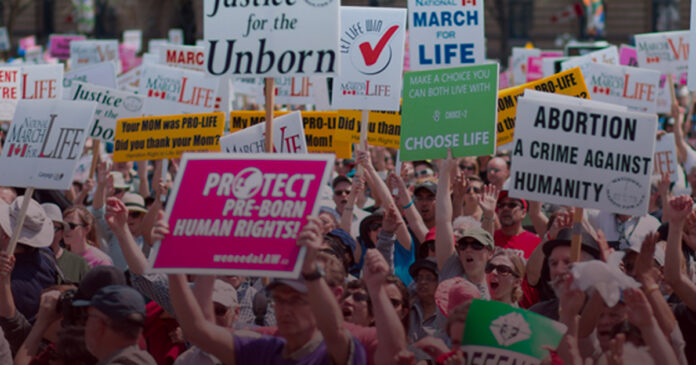 Despite what the mainstream media and leftist politicians would want you to believe, Canada is home to a large number of pro-life individuals.

However, in so many instances – when Canadians express their pro-life views, they’re persecuted, ridiculed and ostracized. In a free society, all voices need to be heard, not just the ones that agree with your world view.

Mattea Merta explains why it’s so important to stand up for one’s right to free speech.