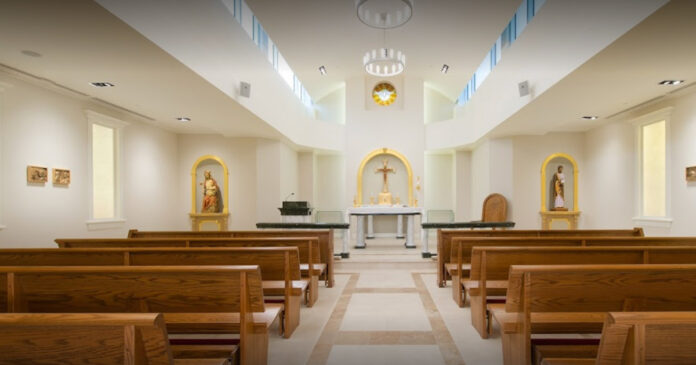 The Roman Catholic Archbishop of Vancouver is both upset and confused by British Columbia’s decision to close churches while non-essential services like bars are allowed to operate.

On Sunday, Archbishop J. Michael Miller took to Twitter to express his disappointment that churches were not exempt from the new stay-at-home orders announced last week.

“The reason why gathering for worship in limited numbers where all safety precautions are met is not allowed, while bars and restaurants and gyms can remain open with measures that are no more safe, is simply baffling,” he said.

“To limit the religious freedom of believers to worship is a very serious matter, since such freedom is specifically protected in Canada’s Charter of Rights and Freedoms.”

Funerals, weddings and baptisms are allowed to proceed under the new orders with a maximum of ten attendees including the officiant.

Under the new orders, restaurants, bars, liquor stores and shopping malls are all allowed to open with mask requirements.

Archbishop Miller noted the double-standard that people of faith cannot fulfill their sacraments yet anyone can sit in a bar freely.

“I fully understand that this is a difficult measure to have to take, especially on such short notice, and I am aware of the strain this will put on pastors and parishioners alike.”

“From today’s order it seems that religious institutions are not being treated with the same consideration regarding the number present at religious gatherings compared to that at secular indoor gatherings.”

The new health orders in British Columbia are valid until December 7, with officials saying there may be an extension.