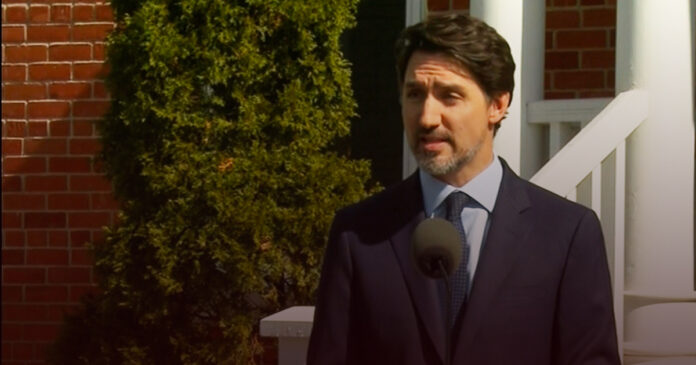 Many politicians are pushing for more lockdown measures while promising to help businesses cope by introducing more spending programs.

Prime Minister Trudeau says the provinces won’t have to choose between people’s health and the economy because the federal government will step in – but can the Government of Canada run out of money?

True North’s Sam Eskenasi says it’s not as simple as printing as much money as you want.