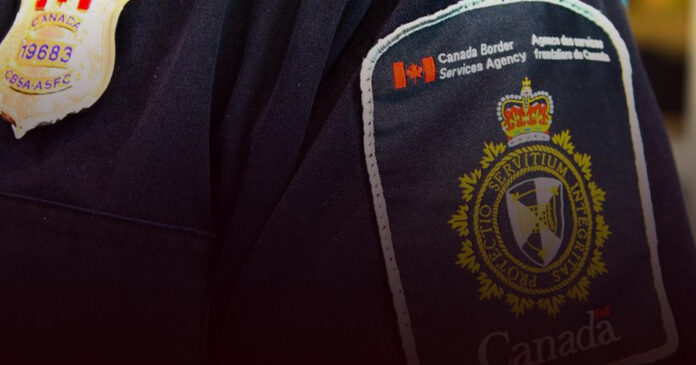 At least 800 criminals who have been ordered to leave Canada still cannot be located by the Canadian Border Services Agency (CBSA), according to Blacklock’s Reporter.

Speaking to the House of Commons public accounts committee, CBSA President John Ossowski said that the agency is still looking for hundreds of criminals living illegally in Canada.

“The number of people in the ‘wanted’ inventory the Auditor General identified is now down to 800 people with criminality,” he said.

In July, a report by the auditor general found that the CBSA was routinely failing to provide immigration enforcement in a timely manner. The mismanagement resulted in CBSA losing track of 34,700 people up for deportation.

“Overall we found the Agency’s approach to managing removal cases had not resulted in the timely removal of inadmissible foreign nationals.”

The report suggests that thousands of deportation orders have been enforceable for 4 years or more without deportation occurring.

Despite the deportation program costing $34 million a year, the agency revealed that it had a 50,000 person backlog  in January. This means that the CBSA could not locate around two-thirds of their backlog list.

The backlog is presumed to have gotten larger in 2020 as CBSA stopped deportations in March at the beginning of the coronavirus pandemic.

Court rules Canada can turn away asylum seekers entering from the...