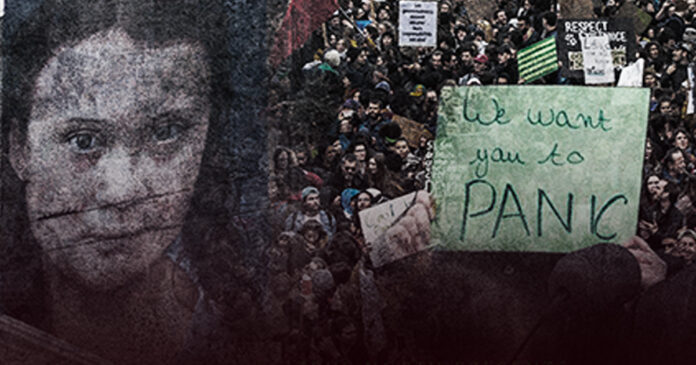 When it comes to the environment and climate change, it feels like we’re constantly being lectured by journalists, politicians and activists. We’re told that our way of life is unsustainable, that we only have a few years to act, and that we’re facing an existential crisis, not just as a country, but as a species and a planet.

But what about those of us who care about the environment but don’t quite subscribe to the hysteria, alarmism and environmentalist ideology?

In episode 2 of Green Hypocrisy, Candice Malcolm takes a closer look at the environmental movement, the activists themselves, who is funding them and how the movement has evolved from the early days of environmentalism.