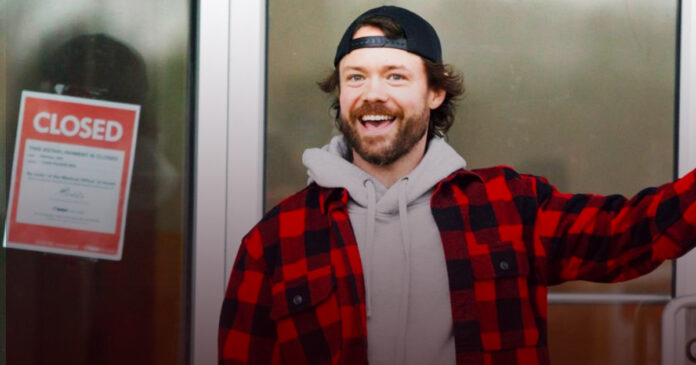 The owner of Adamson Barbecue Adam Skelly openly defied the government’s lockdown measures and stood up for his right to operate a business and make a living.

In response, the City of Toronto fined Skelly thousands of dollars and the Toronto Police arrested him today.

True North’s Leo Knight says Skelly stood up against tyranny and that he deserves the support of all Canadians.