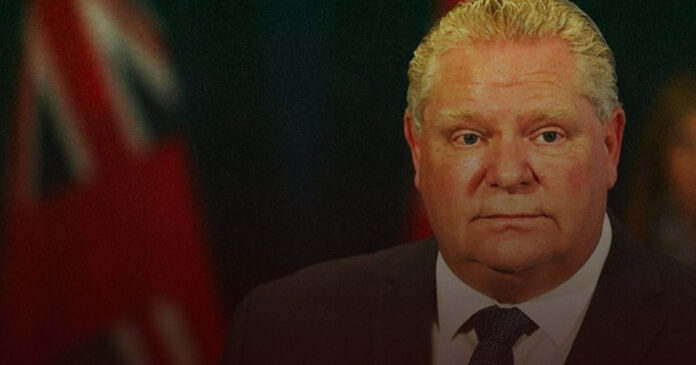 The Ontario government has proposed to put a cap on food delivery fees. While the government thinks they’re helping small businesses and consumers, it’s actually more problematic than they think.

Not only is this policy ineffective but it also limits the options for consumers and goes against the key conservative principle of free markets.