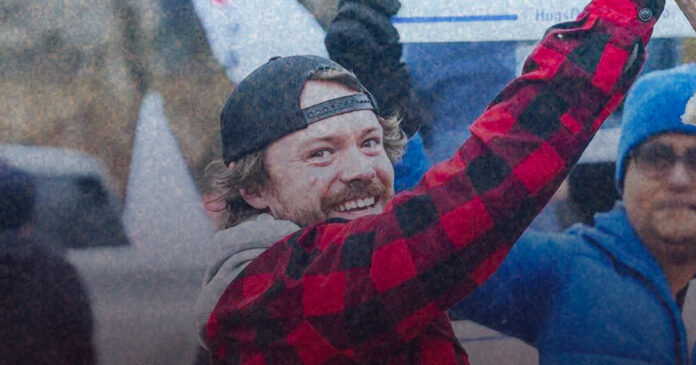 Adam Skelly’s defiance of the government’s non-sensical lockdown measures has resonated with many Canadians.

After dozens of police officers barricaded Adamson Barbeque and charged and arrested Skelly, Canadians came to his rescue. Skelly’s legal defense fund has raised over $200,000 in just a few days.