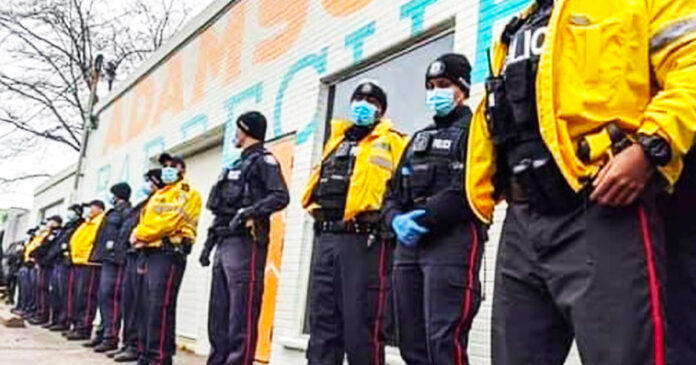 A pastor, a politician and a restaurateur are among those charged for their protests against government lockdowns in the past week under the guise of public health, revealing the criminalization of everything and everyone who dares to stand up for their civil liberties.