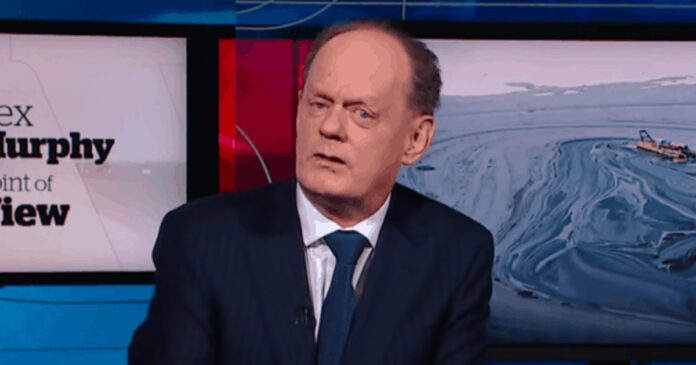 According to the ‘Government of Canada Wikipedia edits’ Twitter account, which tracks anonymous edits made by accounts with IPs belonging to various federal departments, Murphy’s article was edited Tuesday afternoon.

The article formerly described Murphy as a “vocal critic of arguments” about climate change, but now describes him as a “climate change denier.”

The IP address cited by Wikipedia reportedly belongs to the federal department of Shared Services Canada.

Shared Services Canada had not responded to a request for comment by the time of publication.

The edit was made the same day Murphy published a column slamming the “epidemic of snobbery” by elites surrounding last week’s arrest of Adamson BBQ owner Adam Skelly in Toronto.

“Everyone bears the health risk of the current moment. Not everyone faces losing their employment or their business. The latter deserve better thoughts, maybe more understanding, than have been shown by the better off and more comfortably situated,” Murphy wrote.

“To bring it all home — snobbery is a comfort mattress for those who are already well endowed with comfort. Sneering at people facing a hard time and on the edge of making it through this business is a cheap amusement.” 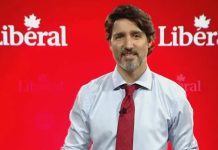