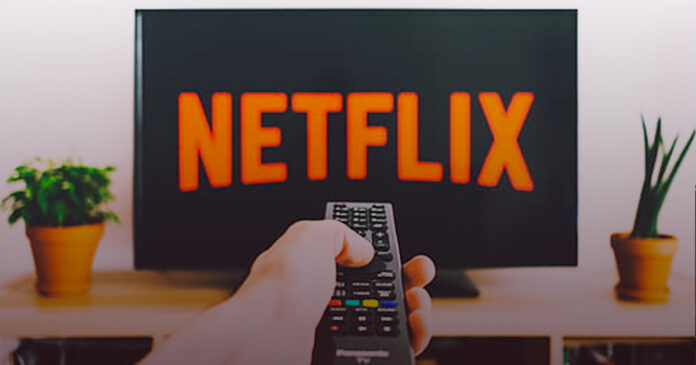 The Trudeau government is planning on imposing GST and HST taxes on companies like Netflix so big tech corporations “pay their fair share.”

The only problem is that this tax will be paid by those who use the streaming services – the consumer, not the corporation.

Sam Eskenasi says the government is intentionally blurring the lines of who will be paying for this new tax.