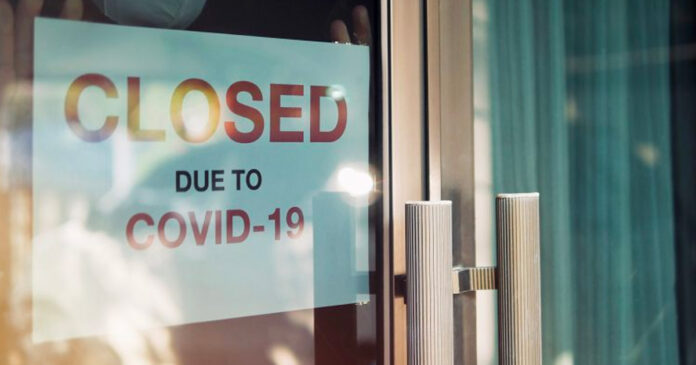 A business owner from Richmond, BC is speaking out about his struggle to get employees to return to work while they collect CERB.

According to Dazhong Wang, who owns a stone fabrication facility in the city, he has “begged” his workers to return to the workplace to no avail.

“My employees found that collecting $2,000 a month from Canada Emergency Response Benefit (CERB) is more enjoyable than working at the construction sites,” Wang told Richmond News.

“I have too many big projects piling up, but I couldn’t find people to work for me. And some of them told me they wouldn’t be back until I am willing to pay them under the table (in cash). Unfortunately, I don’t have enough cash. I am almost running out of cash.”

Wang stated that his business is not the only one to encounter a shortage of willing workers. According to him, he is aware of other factories which have also offered fewer hours and better benefits as a way to incentivize employees to return.

Conservatives have criticized the federal Liberals of further damaging small businesses through their implementation of CERB.

“We need to get this country working again. Hard work emboldens the soul,” said O’Toole.

“The Liberal government doesn’t seem to understand that you need to create wealth to redistribute it.”