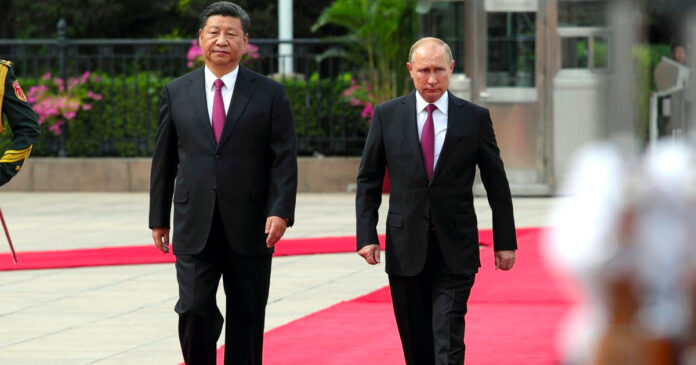 The Canadian Security Intelligence Service (CSIS) is accusing China, Russia and Iran of spreading disinformation about the coronavirus onto Canadians.

In a declassified report, CSIS warned that China was “focused on a propaganda campaign that protects its own reputation and domestic legitimacy while touting its pandemic aid abroad.”

“It is important to note that disinformation, originating from anywhere in the world, can have serious consequences including threats to the safety and security of Canadians, erosion of trust in our democratic institutions, and confusion about government policies and notices including information on the COVID-19 pandemic.”

The unclassified report follows another by the Canadian Centre for Cyber Security which warns that the same three countries pose the “greatest strategic threats to Canada” and its critical infrastructure networks.

“State-sponsored actors are very likely attempting to develop cyber capabilities to disrupt Canadian critical infrastructure, such as the supply of electricity, to further their goals. We judge that it is very unlikely, however, that cyber threat actors will intentionally seek to disrupt Canadian critical infrastructure and cause major damage or loss of life in the absence of international hostilities,” wrote the report.

“Nevertheless, cyber threat actors may target critical Canadian organizations to collect information, pre-position for future activities, or as a form of intimidation.”