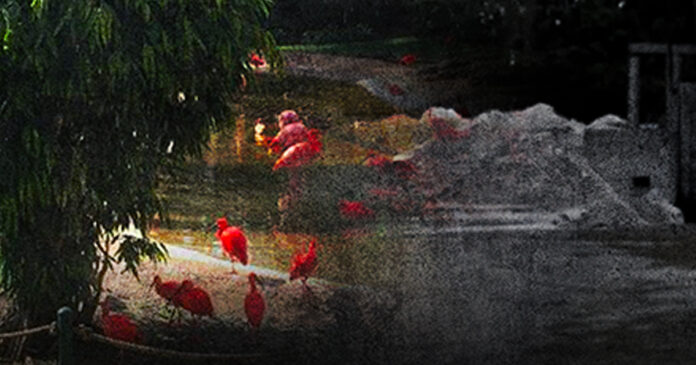 Canada blindly doles out cash to developing countries under the auspices of environmental stewardship and fighting climate change – but is that money actually being used to protect the environment?

Canadian taxpayers send billions of dollars overseas towards supporting vaguely defined climate change initiatives, often to corrupt and despotic governments. All too frequently, that funding ends up being misused, misappropriated and misspent.

In episode 3 of Green Hypocrisy, Candice Malcolm investigates the case of the Graeme Hall Nature Sanctuary in Barbados – a jaw-dropping case of corruption, pollution and poisoning of the natural environment. And unfortunately, Canada has played a role in this environmental disaster.