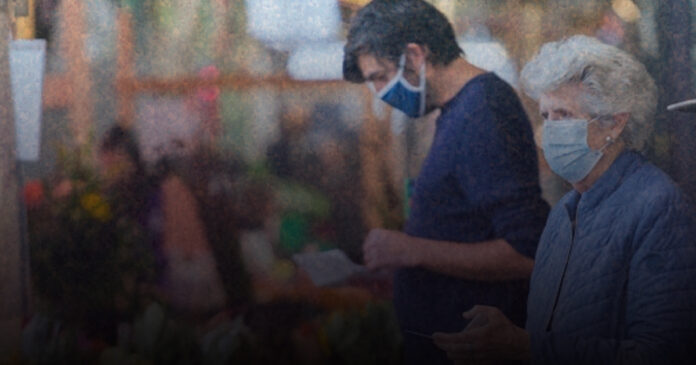 According to government officials, you’re more likely to contract the coronavirus if you’re within 6ft of someone for more than 15 minutes. In Ontario, the government released data that revealed the retail sector makes up for less than 0.1% of cases.

Why aren’t the media and politicians talking about the facts about the coronavirus?