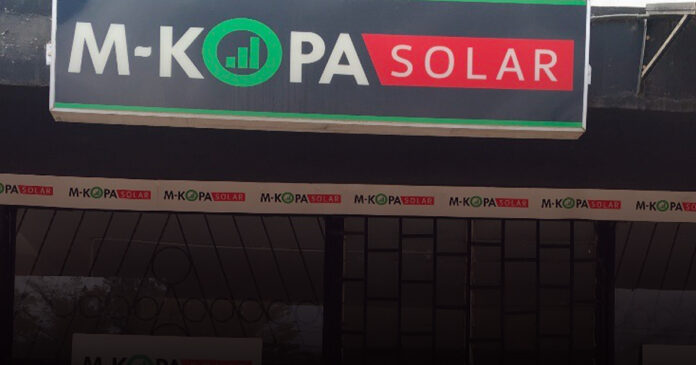 The federal government gave nearly $13 million to a Kenyan company that has since suffered a net loss of $51 million.

According to records obtained by Blacklock’s Reporter, the federal government gave M-Kopa Solar an investment of $12.8 million in 2018. M-Kopa is a direct sales company that sells cell-phones and solar appliances door-to-door in rural Africa.

Just two days after the government made the deal public, M-Kopa laid off 150 staff. In the two years since the deal was finalized, M-Kopa has reported a net loss of $51 million.

The subsidies were produced by the Development Finance Institute Canada (FinDev), a government agency created in 2017 to “to support private sector investment in developing countries.” M-Kopa does not operate in Canada.

The company’s massive losses to date have not concerned FinDev. According to FinDev spokeswoman Shelley Maclean, such losses are not unusual for startups.

“A thorough due diligence process was completed and operating losses normally seen in an early stage growth company in the off-grid solar sector were signaled,” said Maclean.

“It has high potential for development impact results and long term financial returns.”

Maclean claimed that the M-Kopa deal was an investment in African women, claiming that 48%  of its employees are women.

“This is quite unfortunate”: Elections Canada bureaucrats scramble after Trump retweet