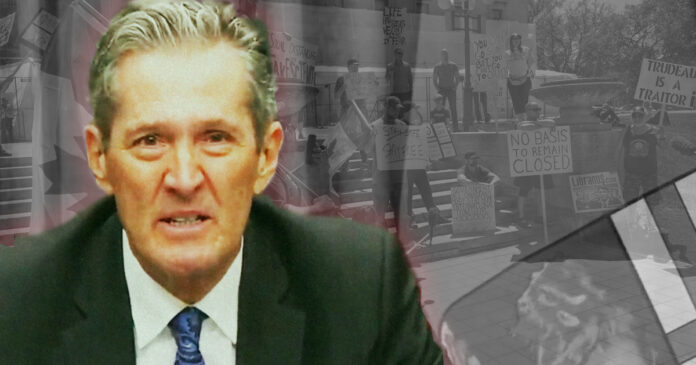 Manitoba Premier Brian Pallister gave a melodramatic, award-worthy performance this week, choking up as he told Manitobans he’s the leader they need, and calling people who question his government’s lockdown measures “idiots” in the same breath as saying “we’re all in this together.” True North’s Andrew Lawton explains how that doesn’t seem to extend to the people being charged for working and worshipping.