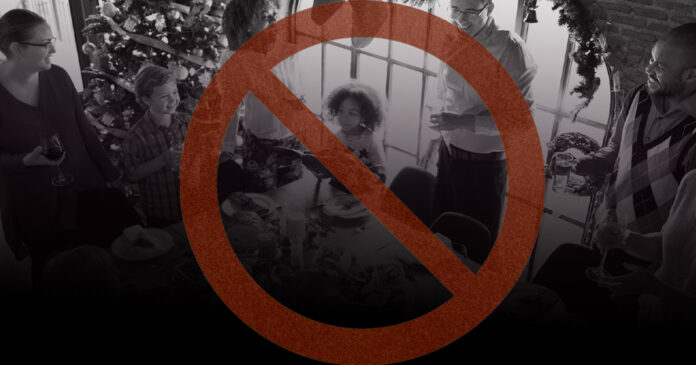 A few weeks ago, Anthony Furey predicted the lockdowns would be over by Christmas. Unfortunately, he was wrong.

Despite Canadians pushing back against the lockdowns and new data and evidence which suggests lockdowns simply don’t work – the government has doubled down.

Anthony discusses in his latest video.