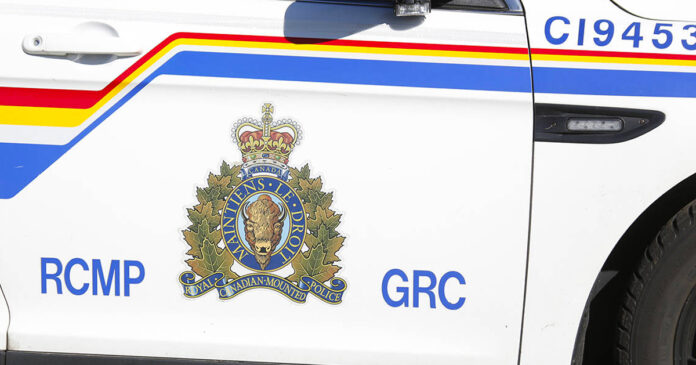 To date, Strathcona County has reported 18,497 proactive patrol visits within municipal boundaries in both rural and urban areas.

“This is a very safe community. We have a low crime severity index — (a rate of) 64 for 2019 for both urban and rural, and we’re doing really well when you compare us to other communities in Alberta,” said Kalist.

Property crime in the area has been on a downward trajectory since the patrols were introduced.

In October 2019, Strathcona County RCMP reported a 17% decrease of property crime incidents in the area where proactive patrols were present.

According to Statistics Canada, rural communities in the prairies are disproportionately affected by higher rural crime rates than their urban counterparts.