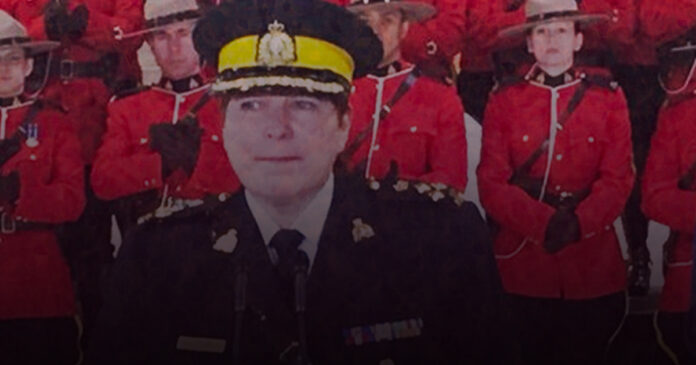 In 2007, four RCMP officers responded to a disturbance call at Vancouver International Airport which resulted in the tragic death of Polish traveller Robert Dziekanski.

While the officers did absolutely nothing wrong in their response, the RCMP allowed the YVR 4 to be prosecuted for perjury.

Since then, the officers have been fighting tooth and nail for justice but the Mounties have been ducking and diving in an attempt to make them go away.

True North’s Leo Knight has the latest developments on this brazen cover-up by the national police force.