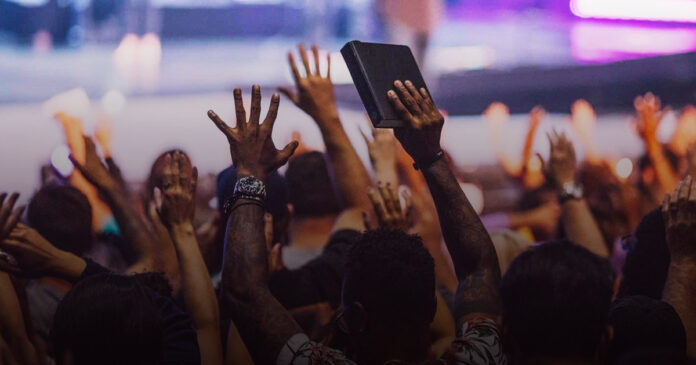 While Canada is home to a large number of religions and religious people, some journalists cannot help but deride and attack people of faith.

The mainstream media fails to realize that Canadians of faith are defying the government’s arbitrary coronavirus rules because they have a right to worship freely under the Charter of Rights and Freedoms.