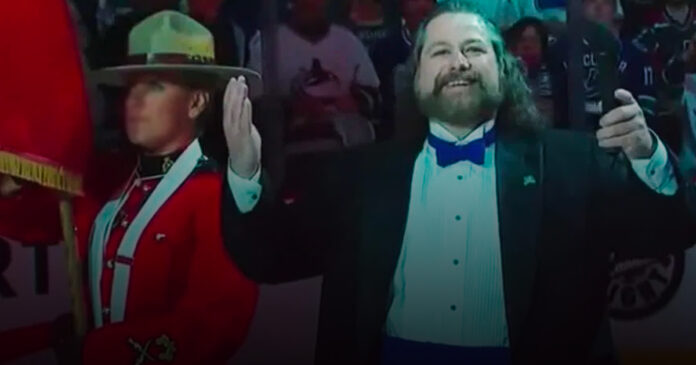 The Vancouver Canucks’ national anthem singer has been fired for performing at an anti-lockdown rally. His termination only serves to silence others who agree with him, making it seem as though the government and mainstream media’s narrative about lockdowns is a lot more widely believed than it actually is.

Also, a professor was denied a Canadian Armed Forces position because he dared to criticize forced diversity programs, plus medical mask exemptions are legal, so why aren’t they being recognized?