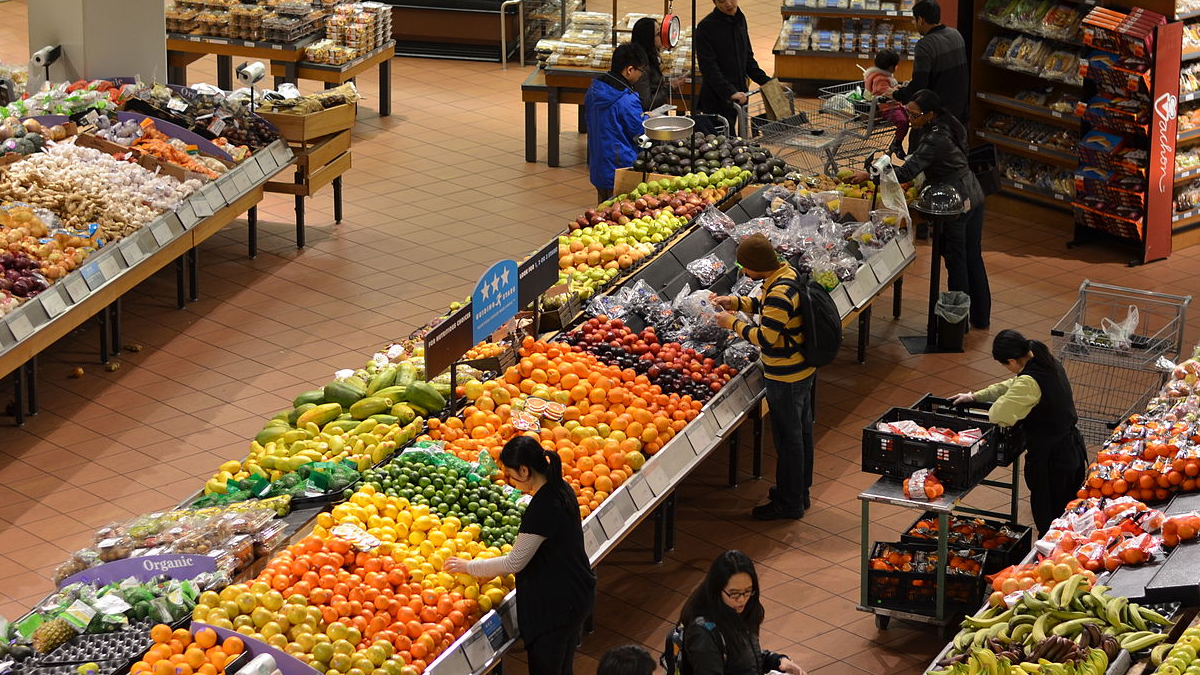 Canadians can expect to pay up to $695 extra for groceries next year, a new report reveals.

According to Canada’s Food Price Report 2021, the growing cost of meat, bread and vegetables will contribute to an 3% to 5% increase in food.

That means that grocery bills could reach up to $13,907 for a family of four.

“We don’t expect a break at the grocery store any time soon. This is the highest increase that we’ve ever expected,” report author and Dalhousie University professor Sylvain Charleboi told Global News.

“We are expecting poultry prices to be a bit of an issue. If farmers are asked to spend more on equipment and COVID-19 cleaning protocols, consumers will eventually have to pay more.”

The coronavirus pandemic is a major contributing factor to the rising food prices due to labour shortages, logistic disruptions and other related issues.

According to researchers, the price of meat is expected to jump by up to 6.5% next year.

Vegetables could also be heavily impacted by the price hike with costs also rising by as much as 6.5% in 2021.

As for the cost of bread and other baked goods, the report notes that they could rise by as much as 5.5%.

Despite the cost of living continuing to go up across the country, the Liberal government has continued to raise taxes on Canadians.

In 2021, both the carbon tax and Canada Pension Plan premiums are expected to rise while Canadians are struggling to make ends meet.

According to Charleboi, the carbon tax could also be a factor in the rising cost of food across Canada.

“Energy is required to get the food we need, but the extent of its impact on food prices remains unknown. One report published in 2012 suggested that the effect of a $50 per tonne carbon tax on food prices would be 3%. For Canada, under the current regime, that would not be until 2022. Given that food prices do go up 1%-2% a year, most years, that number is not unmanageable for most households,” Charlebois wrote in Retail Insider.