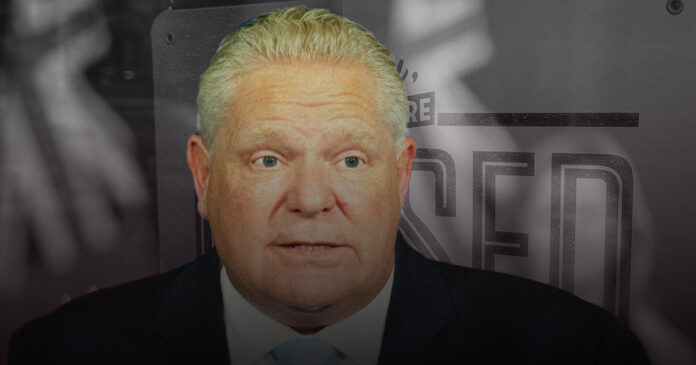 Government data in Ontario reveals the retail sector makes up less than 0.1% of the province’s coronavirus cases.

Based on the government’s data, 50 retailers came together and wrote a letter to the province asking to be allowed to re-open.

In addition, a recent poll reveals 93% of Canadians support small businesses being reopened. In the same poll, 72% of Canadians said they feel safer in a small retail store than a big box store.

Anthony Furey says the government’s decision to continue to shutter businesses is nothing more than the triumph of ignorance.