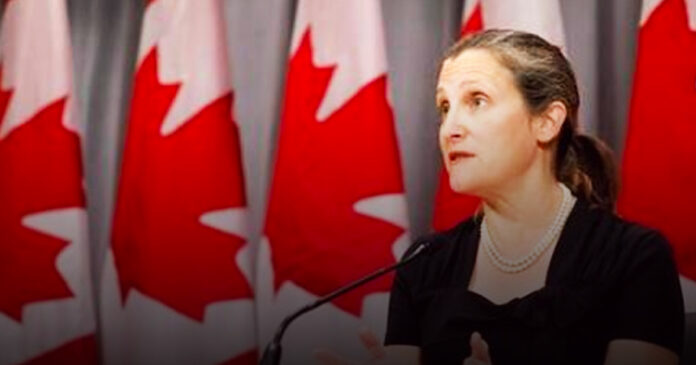 Finance Minister Chrystia Freeland told BNN that Canadians’ family savings is “pre-loaded stimulus.” She says in the best-case scenario, Canadians would choose to spend some of their money on their own.

But what about the worst-case scenario? What will the government do if Canadians choose not to spend their hard-earned savings?

Sam Eskenasi says the government has no money of its own, and that Freeland’s comments leave the door open to additional redistributions of Canadians’ wealth.