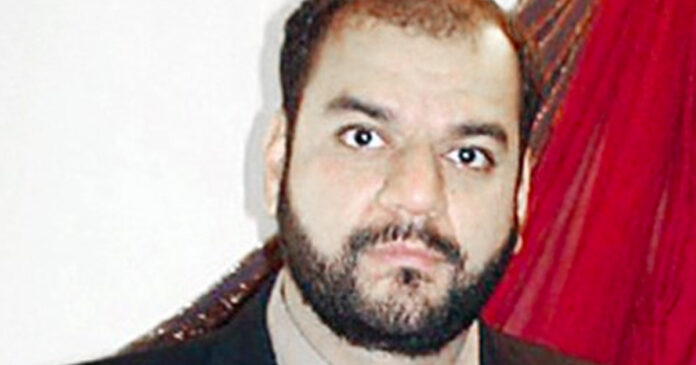 A convicted terrorist who played a role in the homegrown Toronto 18 terror cell has been granted day parole in Quebec.

The Parole Board of Canada made the decision to grant Shareef Abdelhaleem day parole despite objections from his case management team.

According to the Montreal Gazette, the team’s concerns were rooted with a past rejection of an application by Abdelhaleem to stay at a halfway house in Montreal called the Résidence Emmanuele-Grégoire.

In 2006, Abdelhaleem and 17 other men were arrested after a plot to bomb various high profile targets in Ontario was uncovered by law enforcement.

The conspirators were found to have been engaged in operating a training camp to train fellow jihadists with the goal of eventually storming Parliament in Canada’s capital.

Reports from the time revealed that the plotters hoped to detonate truck bombs and kill innocent civilians by opening fire on large crowds.

According to a synopsis of the allegations against the suspects, the terrorist plot also included a plan to behead former prime minister Stephen Harper and to blow up parliament.

Abdelhaleem along with the ring leader, Zakaria Amara were eventually convicted of a number of terror-related offences and eventually sentenced to serve life in prison.

The group was busted after an undercover CSIS agent led the suspects to believe that he could acquire explosive chemicals for the terror cell.

According to Abdelhaleem, he engaged in the plot because he was disillusioned with his life and “wanted to make the world a better place.”