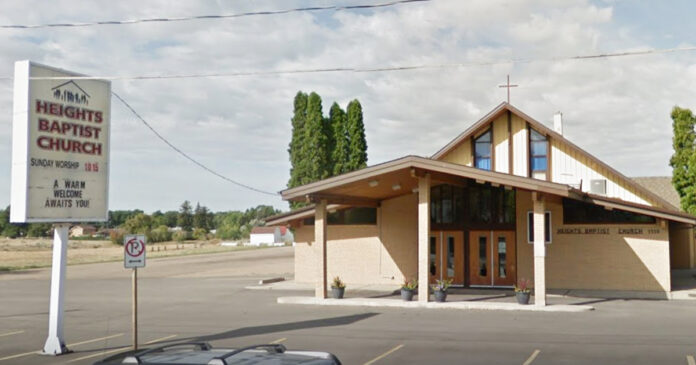 Two churches in Alberta are suing the provincial government for violating their constitutional rights through the use of public health orders.

The lawsuit, which was filed by the Justice Centre for Constitutional Freedoms (JCCF), names Heights Baptist Church and Northside Baptist Church as the two applicants. The churches are located in Medicine Hat and Calgary, respectively.

“Arbitrary and authoritarian control, based on fearmongering by the government, only ever exacerbates the problems facing society, as we have seen for the last nine months. Politicians have not put forward any persuasive evidence that lockdowns have saved lives, but there is no question that lockdowns have caused grave harm to millions of Canadians suffering unemployment, poverty, cancelled surgeries, suicides, isolation, and the loss of their liberty,” stated JCCF lawyer James Kitchen.

“In a free society, the government respects citizens as they exercise their freedom and responsibility to respond to a perceived crisis as they deem best for themselves and their loved ones.”

On Tuesday, the Alberta government announced a new round of lockdown measures meant to combat the growing threat of the virus in the province. Gyms and casinos must now shut their doors to the public, and restaurants and bars may only serve customers via take-out or delivery. All outdoor and indoor social gatherings have also been banned and the province has imposed a mandatory work-from-home order.