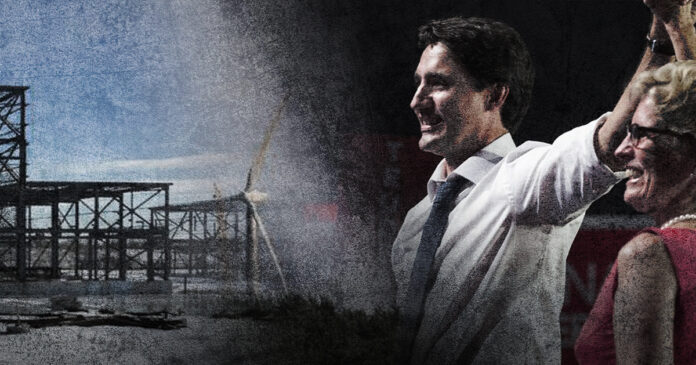 Watch the full series of Green Hypocrisy at www.greenhypocrisy.ca

At a time when unemployment numbers have reached historical highs because of the pandemic and the ensuing lockdowns, you would think the government would be prioritizing the economy and job creation.

Yet the Canadian government is set on implementing more green energy schemes.

Episode 4 – “Clean Energy” Schemes explores so-called clean energy initiatives and the industries profiting off of ideological politicians and their elusive quests for energy utopia. True North’s Candice Malcolm takes an in-depth look at various failed green energy schemes created by the government and explains why Canadians should be weary about these empty promises.