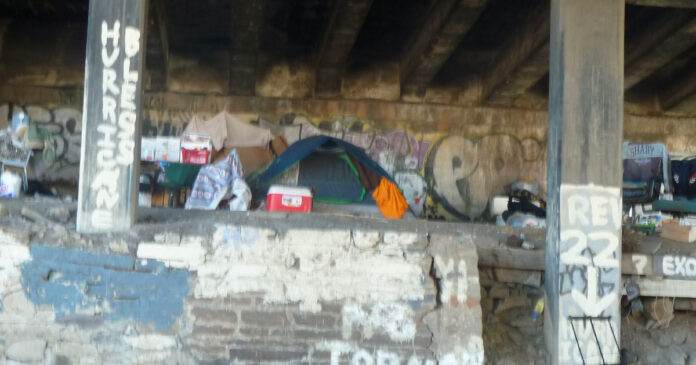 A report commissioned by the federal government suggests that Canada will face a spike in homelessness over the next three to five years.

The report requested by Employment and Social Development Canada found that the increase in homelessness won’t be felt until federal benefits end and Canadians drain their savings.

“There is a lag effect of up to five years from the time of a recession’s onset until the impact on homelessness if fully seen. This stems from a strong desire of households to avoid absolute homelessness, and it is enabled by other aspects of the social welfare system,” wrote the author of the report Nick Falvo.

“We do not know how long it will take for Canada’s labour market to rebound; perhaps it will never fully rebound. Further, we do not know for how much longer different social policy measures—including some directed at persons experiencing absolute homelessness—will remain in place.”

Falvo says it is very possible that homelessness in some Canadian cities may increase 10-15% in the coming years.

Before the pandemic, it was estimated there were over 235,000 homeless people in Canada.

In a recent survey, 25% of Canadian said they did not know if they could meet next month’s rent.

While CERB and eviction moratoriums helped save some people from homelessness according to Falvo, without an economic recovery many will not be able to remain housed when government benefits end.