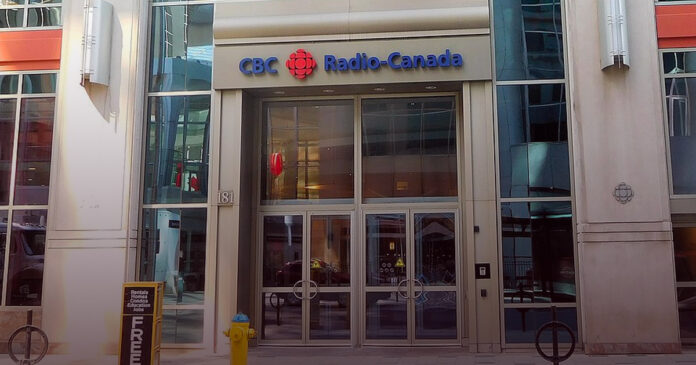 A new report has revealed that CBC President and CEO Catherine Tait lives in a multi-million dollar mansion in Brooklyn, New York.

According to Canadaland, Tait has been regularly crossing the border from her primary residence in the upscale Boerum Hill neighbourhood in Brooklyn to her secondary residence in Ottawa.

Sources told Canadaland that Tait took a secondary residence in Ottawa as a condition of her position at the CBC.

Despite coronavirus-related travel advisories and border restrictions, Tait spent April and May in New York before flying back to Canada on June 8. Tait returned to Brooklyn on November 13, where she continues to oversee Canada’s public broadcaster.

“Ms.Tait did not receive any special exemption from the government for her travel,” said CBC spokesperson Chuck Thompson.

According to Thompson, Tait quarantined for the mandatory two-week period upon entering Canada earlier this summer and intends on doing so should she return to Canada again.

In recent years the CBC has struggled with declining advertising revenues and dwindling viewership numbers. The CBC’s latest second-quarter financial statement revealed that over a period of six months in 2020 advertising revenue for the Crown corporation fell by 19%.