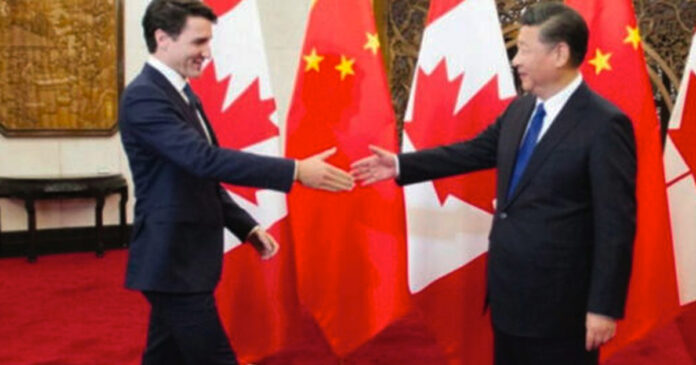 The Canadian government’s policy of appeasing China reached a new low, with secret documents showing the Trudeau government pushed back against military officials who wanted to stop offering military training to the Chinese People’s Liberation Army. When called on it, all the Trudeau government says is that it wants to repatriate Canadians Michael Kovrig and Michael Spavor.

True North’s Andrew Lawton talks about this weak and ineffective approach to China, and also calls out the mainstream media’s refusal to credit Rebel for breaking the story.