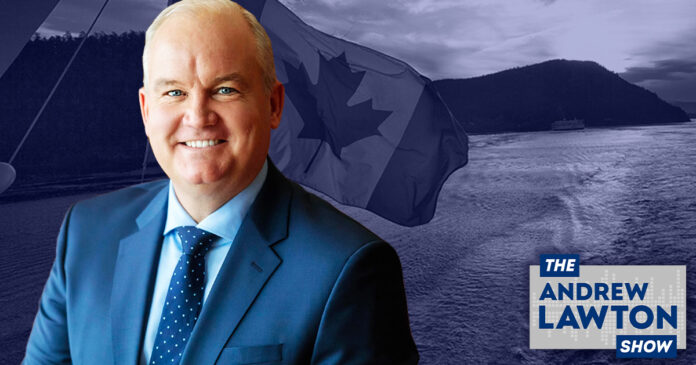 Conservative Party of Canada leader Erin O’Toole joined True North’s Andrew Lawton for a year-end interview in which O’Toole calls out Trudeau’s China “naïveté” and says provinces need to learn from each other when it comes to lockdowns.

In this Andrew Lawton Show exclusive, Lawton and O’Toole take a look back at 2020 and look ahead to 2021, talking about Canada’s pandemic response, Justin Trudeau’s appeasement of China and what the road to economic recovery must look like.