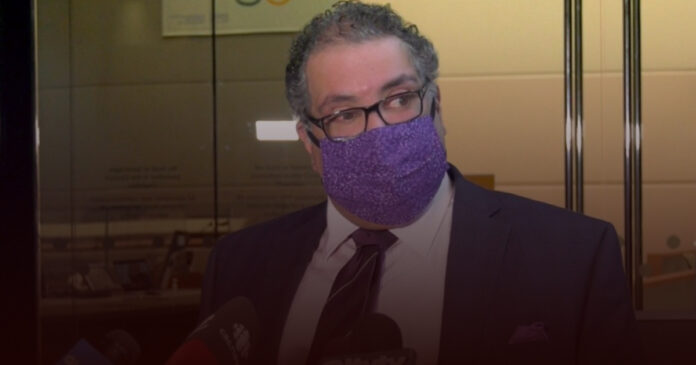 Calgary’s city council has decided to extend a public health order which requires the wearing of masks in all public areas until the end of 2021.

According to a Monday morning press release, the new order also comes with increased fines for those violating the mask bylaw.

Under the new regime, the COVID-19 Face Coverings Bylaw now carries a $100 fine for first offences, up from $50. Meanwhile, all following offences within 12-months carry charges up to $300.

“An escalating penalty for repeat violations further strengthens enforcement efforts for those who are willfully non-compliant with this bylaw,” said Calgary Manager of Strategic Services Kay Choi.

“The provincial health order does not eliminate the need for a municipal bylaw, as this enables local enforcement agencies to use discretion and sound judgement when determining the best course of action, be it issuing a ticket under the bylaw or Public Health Act. It allows for a faster response and real-time adjustments to local issues, such as first offence incident for someone not wearing a face covering versus willful and frequent non-compliance.”

With regards to businesses, Calgary will be fining those who don’t have proper signage requiring masks while indoors $200 for a first offense.

A second offence by business owners would cost $400, while a third will reach $600.