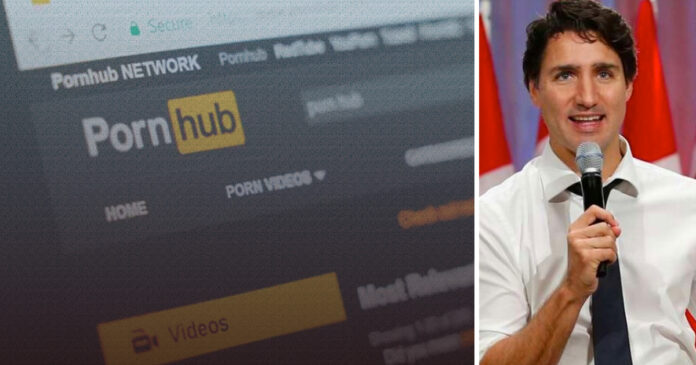 A group of MPs and senators are calling on the Trudeau government to investigate whether or not the Canadian-based pornography website breached the Criminal Code, but so far the self-identified “feminist” government has been silent on the matter.