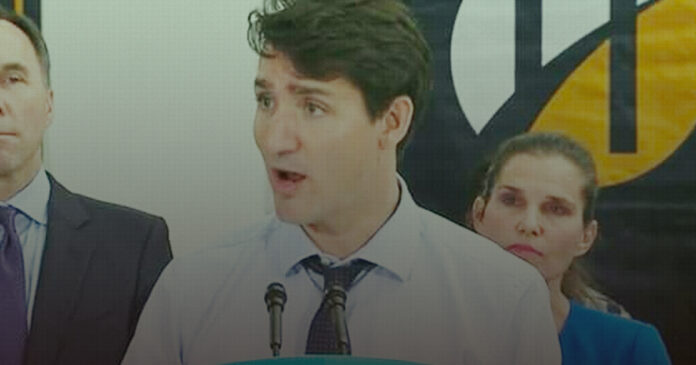 The Trudeau government is planning on increasing the carbon tax from $30 a tonne to $170 by 2030 – this is going to mean a sharp increase in gasoline prices, among other things.

What alternatives do Canadians have? What about those who can’t afford to drive an electric car?

Sam Eskenasi says the result of any sin-tax like the carbon tax is that leaving people with no alternatives simply means a penalty on those who can’t afford to comply with the government’s social engineering schemes.