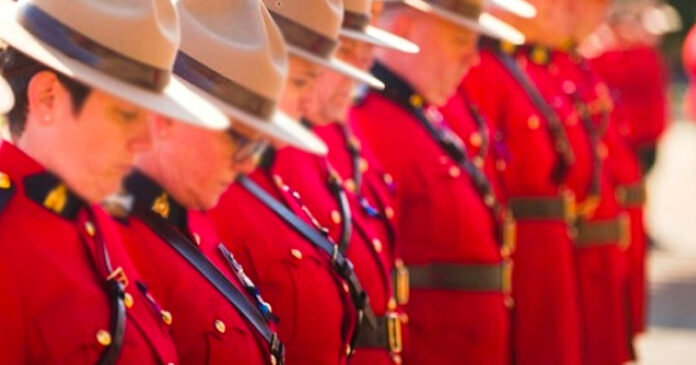 Earlier this year, the Ontario Provincial Police conducted a criminal investigation into senior members of the RCMP on allegations of obstruction of justice – relating to the treatment of the RCMP officers involved in the arrest and death of Robert Dziekanski.

Earlier this week, BC’s Director of Police Services Brenda Butterworth-Carr resigned from her post. Butterworth-Carr said she opted “to focus on personal matters and spend time with my family.” But is this actually the case?