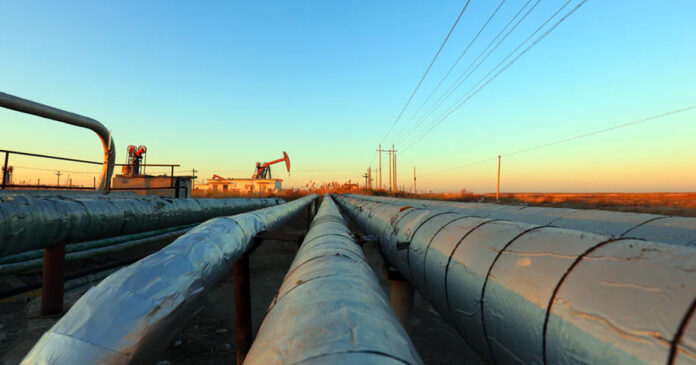 The authors of the study also found that new technologies being implemented will soon lower the oil sands’ carbon-intensity by 14-19%.

“The emerging technologies assessed in this study show reductions on the order of 14 to 19 per cent in upstream emissions and one to two per cent on a full cycle basis.”

The revelation comes just as the Trudeau government is initiating two massive tax hikes on the energy sector.

In early December, Trudeau announced that the carbon tax will increase by $15 a year to $170 by 2030, or an increase of 240%. The government claims Canada was no where close to meeting its emission-reduction goals.

The Trudeau government is also planning on launching a second carbon tax in the form of the Clean Fuel Standard, a regulatory regime aimed at energy producers. The energy industry estimates the tax will cost them an additional $150 and $180 per tonne.

Evidence from British Columbia, which has had carbon tax for 12 years, shows that carbon taxes do not have a noticeable impact on total emissions.

“Putting forward the best available evidence from credible research is essential to both understanding and improving the performance of Alberta’s oil sands,” he said.

“This study will help accelerate the identification and development of the most promising solutions for the industry’s continued success in a lower emissions future.”

54% of Quebecers want to see province develop oil and energy...

Canada can displace half of Russian energy exports in next decade,...